The club was founded in 1997 by H.E. General Sao Sokha, and was originally based in Phnom Penh, under the name Preah Khan Reach FC.

In 2013 H.E. Dy Vichea became owner of the club. The club was renamed Preah Khan Reach Svay Rieng FC, when the decision was made to relocate to Svay Rieng, H.E. Dy Vichea’s home province.

We are one of the most successful clubs in the country.

We have won the Metfone Cambodian League (C-League), Cambodia’s premier division of football, twice, in 2013 and 2019.

Following our historical win in 2019 (W20, D5, L1) we followed up with an extremely narrow 2nd place finish in 2020, only missing out on back-to-back championships to Boeung Ket FC through head-to-head results, and a single goal scored in the last minute of play on the very last day of the season! In 2021 we again finished in 2nd place, just two points behind league winners Phnom Penh Crown FC.

We are currently competing in the new 2022 Cambodian Premier League, within the new format of only 8 of Cambodia’s very top clubs going head-to-head to be champions!

We are even more successful in the Hun Sen Cup, Cambodia’s highest level of ‘knock-out’ football competition, having won the competition more than any other team, a record four times (2011, 2012, 2015, 2017). Further to this, we have finished runners-up on four occasions (2008, 2016, 2019, 2021). The competition is deeply loved by football fans across the Kingdom, holding a special place in Khmer hearts as only Khmer players may compete in the tournament.

This year we will compete in the new 2022 Cambodian League Cup, hoping to go all the way and bring the trophy home!

In Continental competition we also have a proud record as one of only a few Cambodian teams to have competed at the highest level. In 2014 we finished 3rd in Group C of the AFC President’s Cup. We then competed in the 2020 AFC Cup, in arguably the hardest group (G) before the competition was sadly cut short due to COVID-19.

Today we are very much regarded as ‘the people’s club’ in Cambodia, with millions of supporters across the country. We are proud of our place in Cambodian football, and the people’s hearts, and will continue to strive to add more success to our already impressive history! 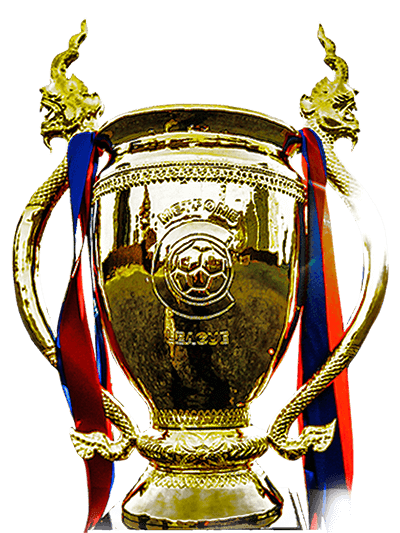 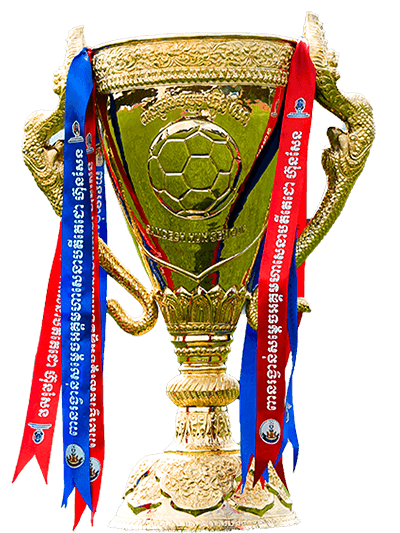 We're delighted to hear from anyone with an interest in our football club. You can drop us an email by filling in the form below.